Musk is an aromatic class substance of reddish-brown color which is commonly used as base notes in perfume, gives a strong smell which is secreted from “Male Musk Deer”. 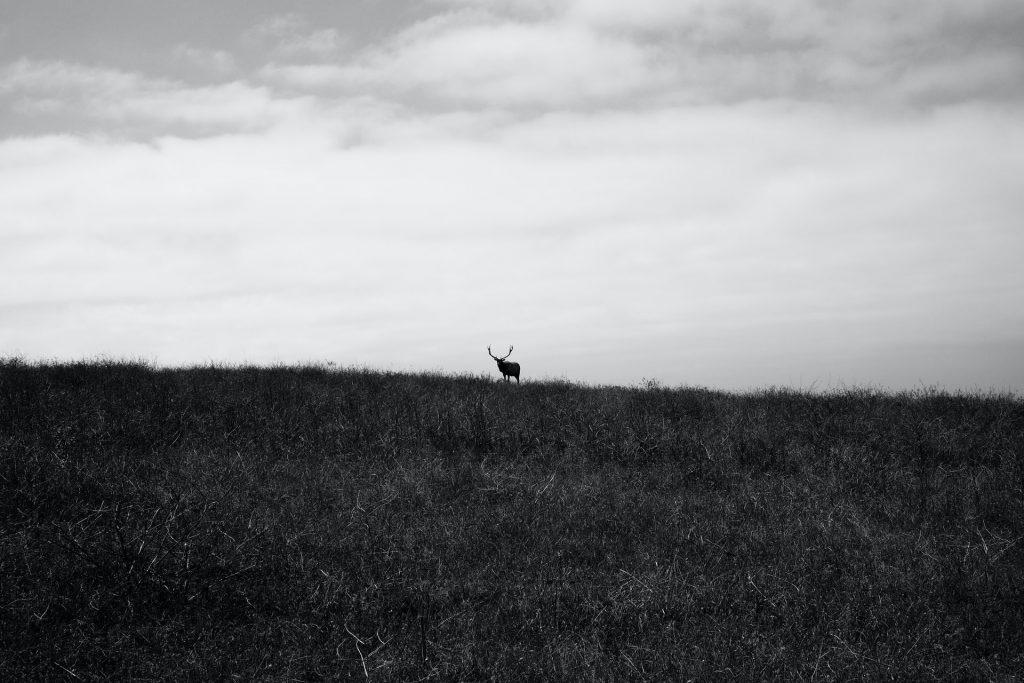 The musk fragrance is masculine; as this is the only natural substance that has such a complex aroma associated with so many contradictory descriptions.

However, it is usually described abstractly as animalistic, earthy, and woody or something with a similar odor to a baby’s skin. And word Musk originates from Sanskrit मुष्क muṣka means “testicle”.

For four, five decades Musk is being made synthetically using plants and chemicals instead of obtaining musk from Endangered animals by killing them.

This is being produced in large numbers as it has huge popularity in attracting girls, which is also the fact. 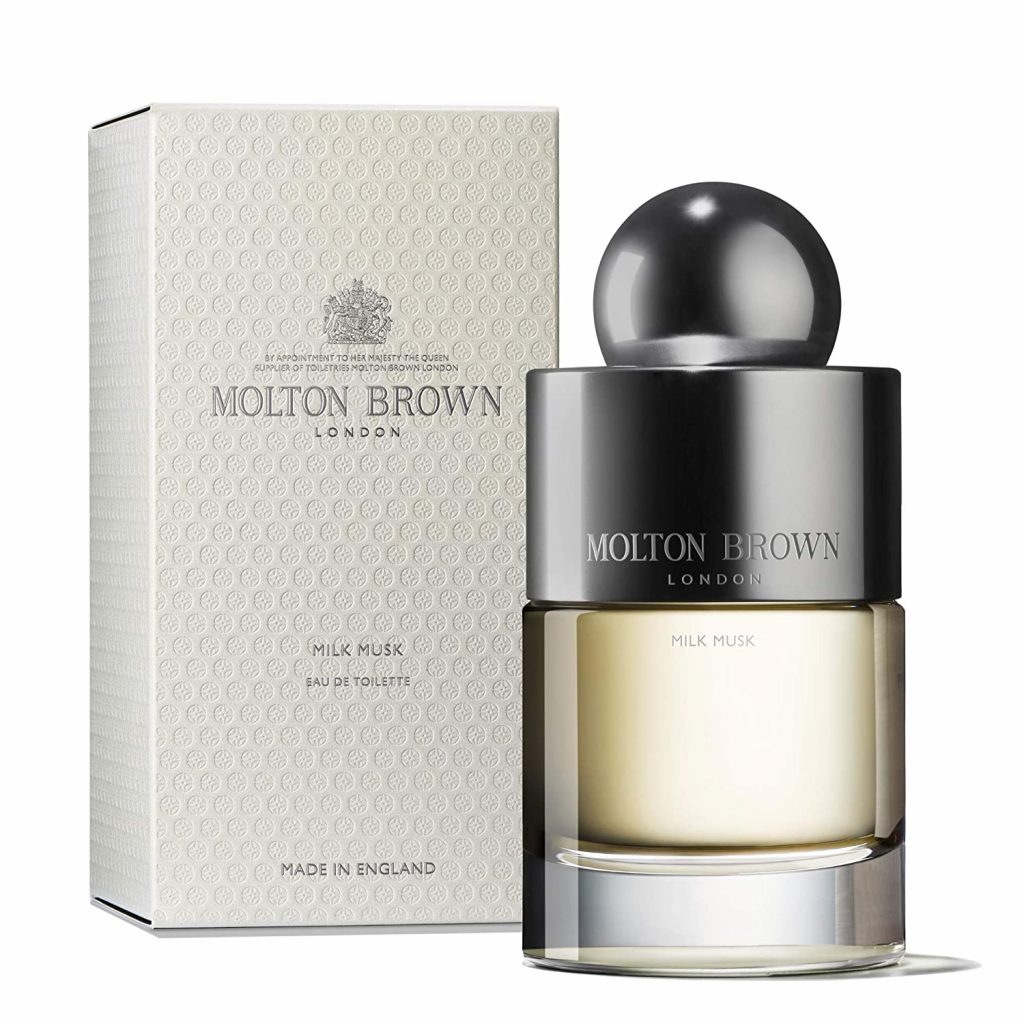 Shop on Amazon    Shop on BeautyExpert 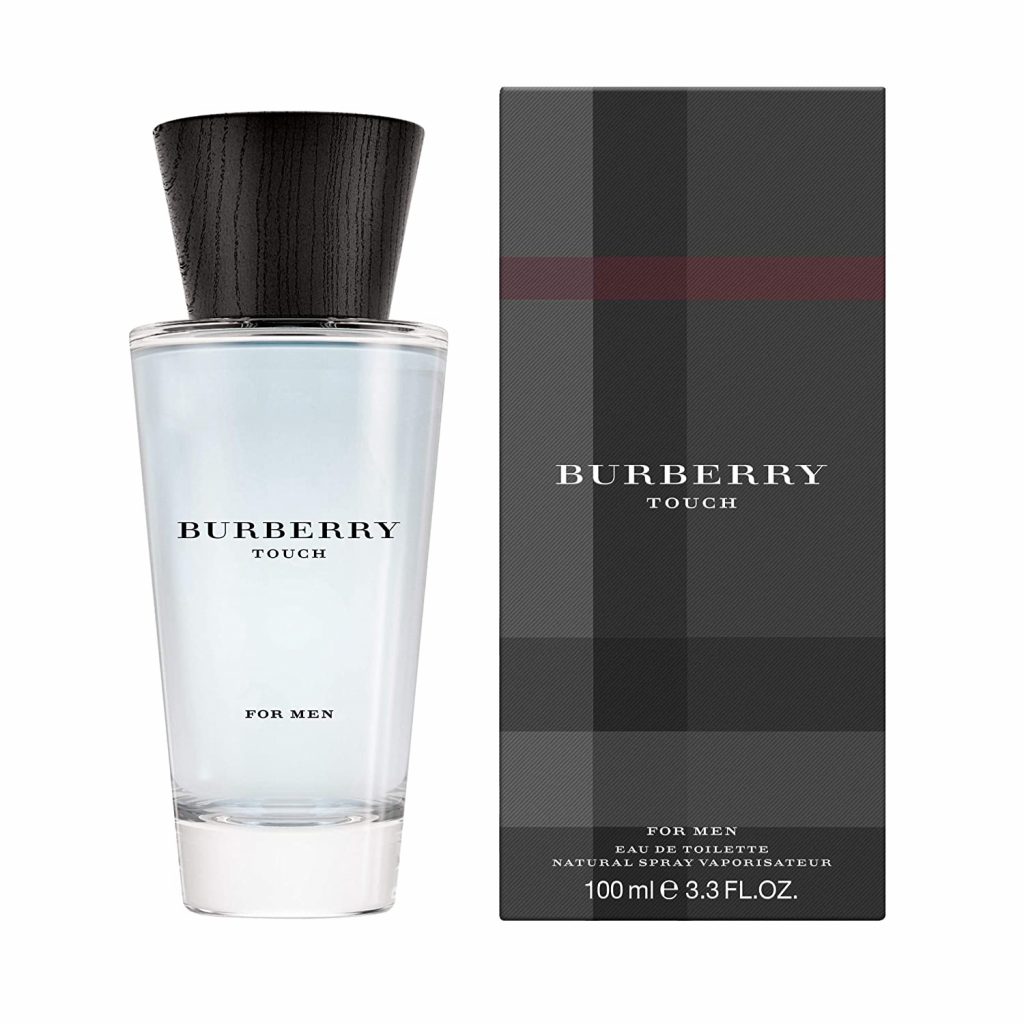 Touch for Men by Burberry is a Woody Floral Musk fragrance for men of Top notes: Violet Leaf, Artemisia, and Mandarin Orange; middle notes are White Pepper, Cedar, and Nutmeg; base notes are White Musk Tonka Bean and Vetiver with moderate sillage and longevity.

Shop on Amazon  Shop on Ulta 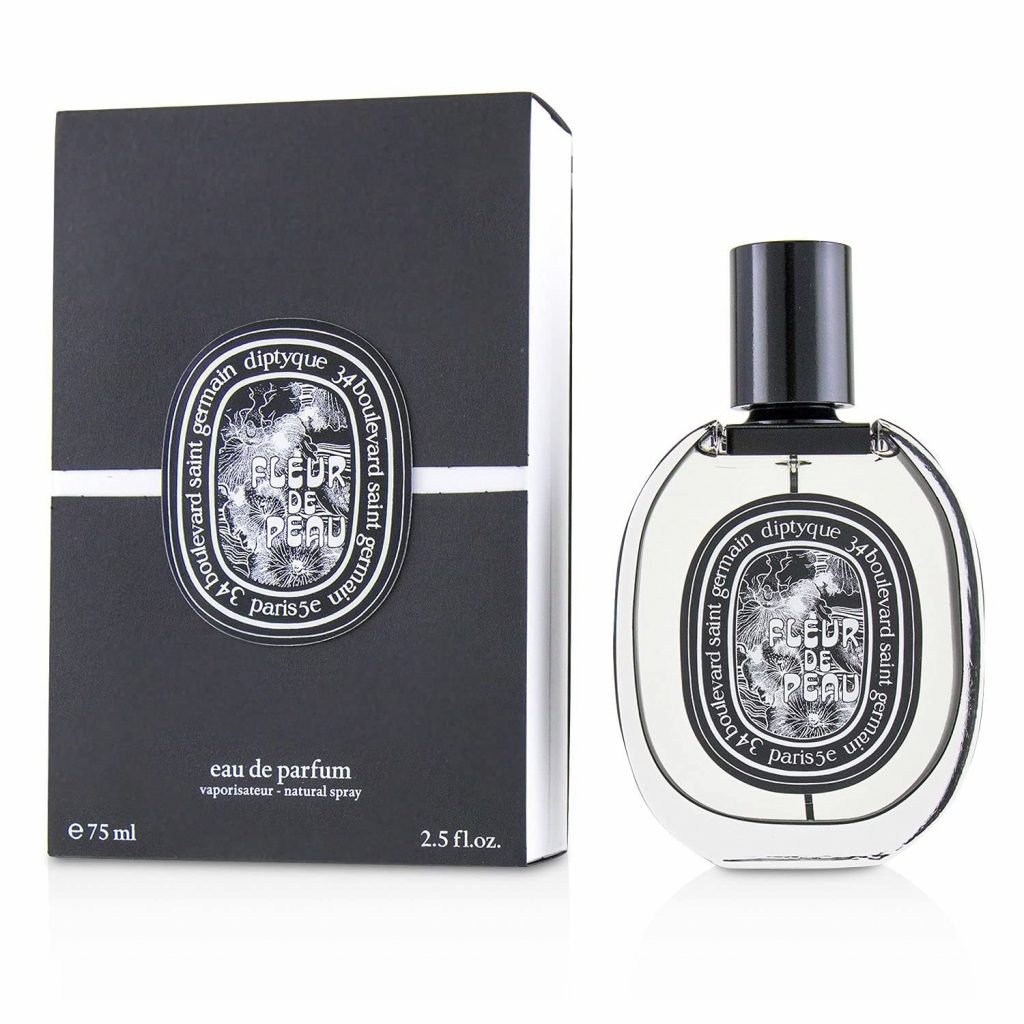 Fleur de Peau by Diptyque was launched in 2018. This has Top notes are Aldehydes, Pink Pepper, Angelica, and Bergamot; middle notes are iris and Turkish Rose; base notes are Musk, Ambrette (Musk Mallow), Carrot, Ambergris, Leather, Sandalwood, and Amberwood which gives more moderate sillage and longevity. This can be used day or night suitable for every climate.

Shop on Amazon  Shop on Nordstrom 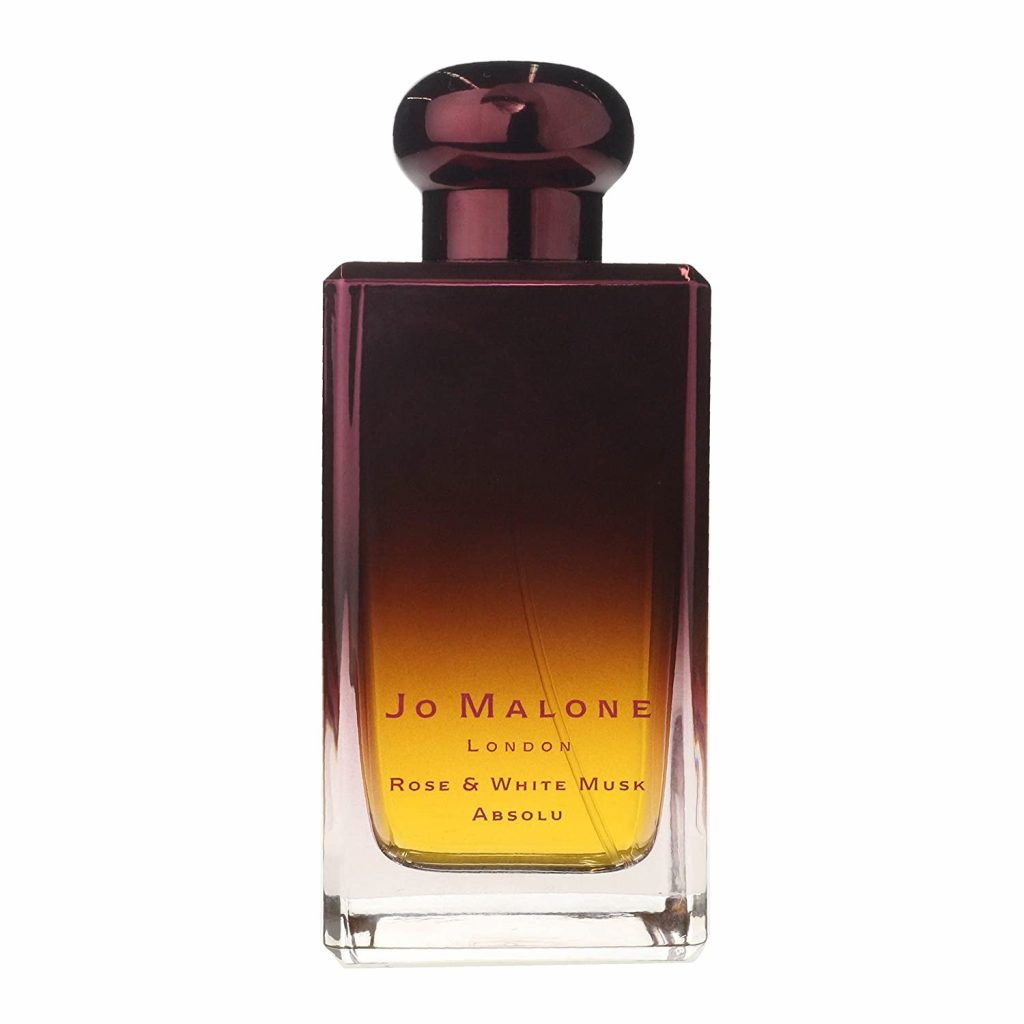 Rose & White Musk Absolu is a unisex perfume. This has The nose behind this fragrance is Anne Flipo. middle notes are Damask Rose and Rose Water; base notes are Agarwood (Oud), White Musk, and Amber. This is mostly suggestable for cool times like winter, Fall seasons, and nights.

Shop on Amazon  Shop on Harrods 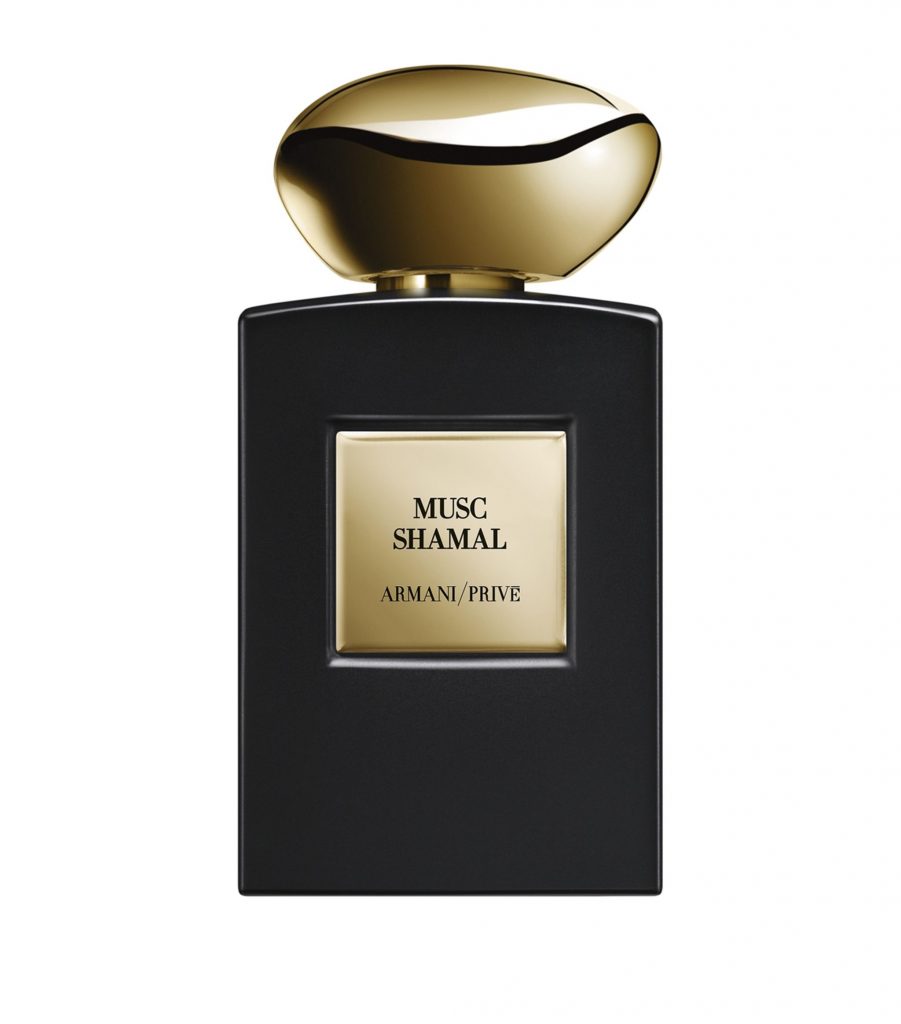 Musk Shamal by Giorgio Armani is an Amber fragrance for men and women. The Top notes are Aldehydes and Citruses; middle notes are Musk, Rose, and Jasmine; base notes are Amber, Cedar, and Vanilla that that pay tribute to the splendors of the Middle-Eastern vibe. This is mostly suggestable for cool times like winter, Fall seasons, and nights.

Shop on Harrods  Shop on JohnLewis 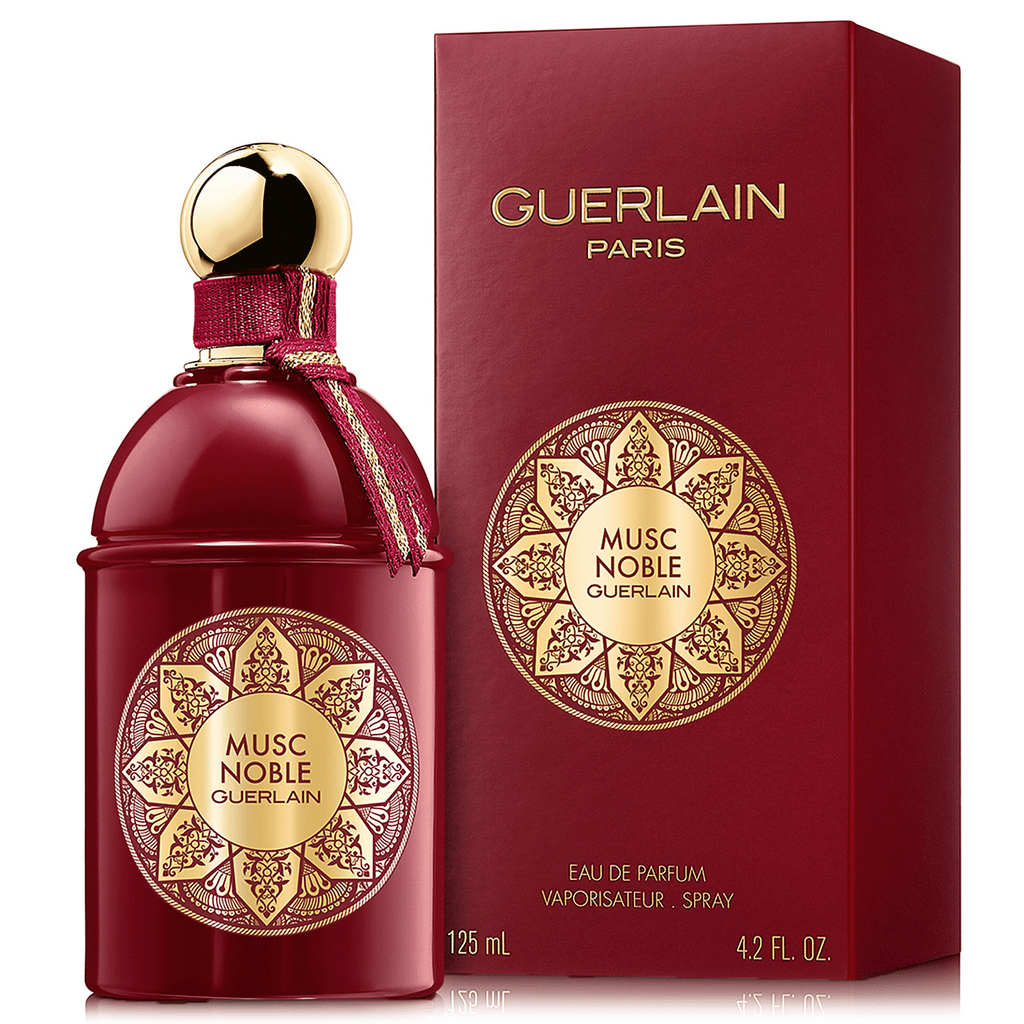 Musc Noble was launched in 2018. This is a unisex perfume with op notes are Saffron, Pink Pepper, and Aldehydes; middle notes are Musk, Rose, and Geranium; base notes are White Musk, Leather, Cedar, White Amber, Orris, and Labdanum which is a warm and powdery musk that becomes one with the skin by giving the eastern delight. This is the fragrance for day and night of all-day longevity and moderate sillage which serves good in winters. 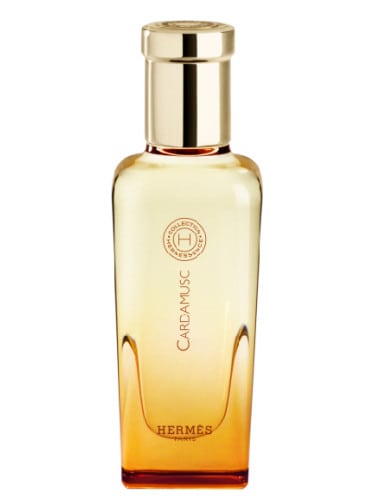 Hermès’ Hermessence Cardamusc by Hermès’ in-house perfumer Christine Nagel was launched in 2018 which is an Amber Spicy fragrance for both women and men. This is a long-lasting perfume with a strong sillage of notes that are the warm, sensual, and cozy appeal of musk and the opposing cool, clean, and almost dry scent of cardamom spice.

Shop on Harrods  Shop on JohnLewis 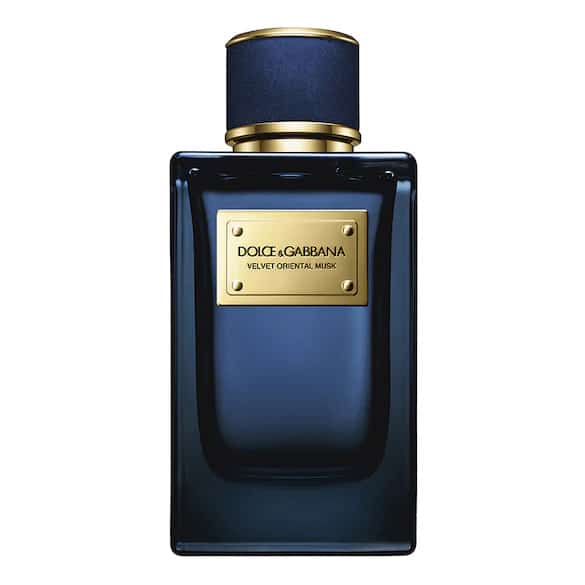 Velvet Oriental Musk by Dolce & Gabbana is a unisex perfume with Amber fragrance launched in 2019. This is an abundance of woods and spices and punchy fragrance gives it a very aromatic, herby, almost botanical flavor with Top notes are Cumin, Saffron, and Cardamom; middle notes are Damask Rose and Cypriol Oil or Nagarmotha; base notes are Musk, Sandalwood, Tonka Bean, Cedar, and Ambroxan. That serves good in spring and fall seasons with moderate sillage and not so good longevity that is suggestable for nights.

Shop on Harrods  Shop on SaksFithAvenue 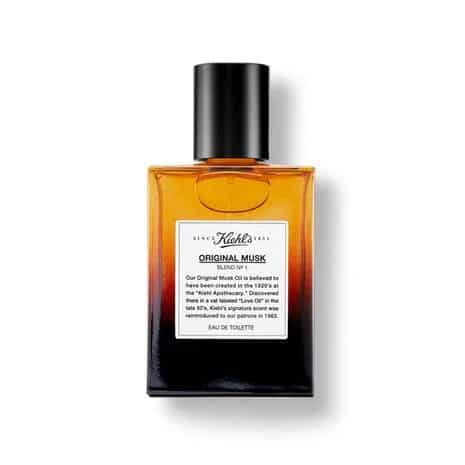 Original Musk by Kehil’s is a Unisex fragrance of Floral Woody Musk launched in 2004. The top notes are Orange Blossom and Bergamot; the middle notes are Ylang-Ylang, Lily, Neroli, and Rose; the base notes are Musk, Tonka Bean, and Patchouli. This is a classic that serves both day and night with moderate sillage and longevity suggestable for winter and fall seasons.

Shop on Keihls  Shop on Ulta 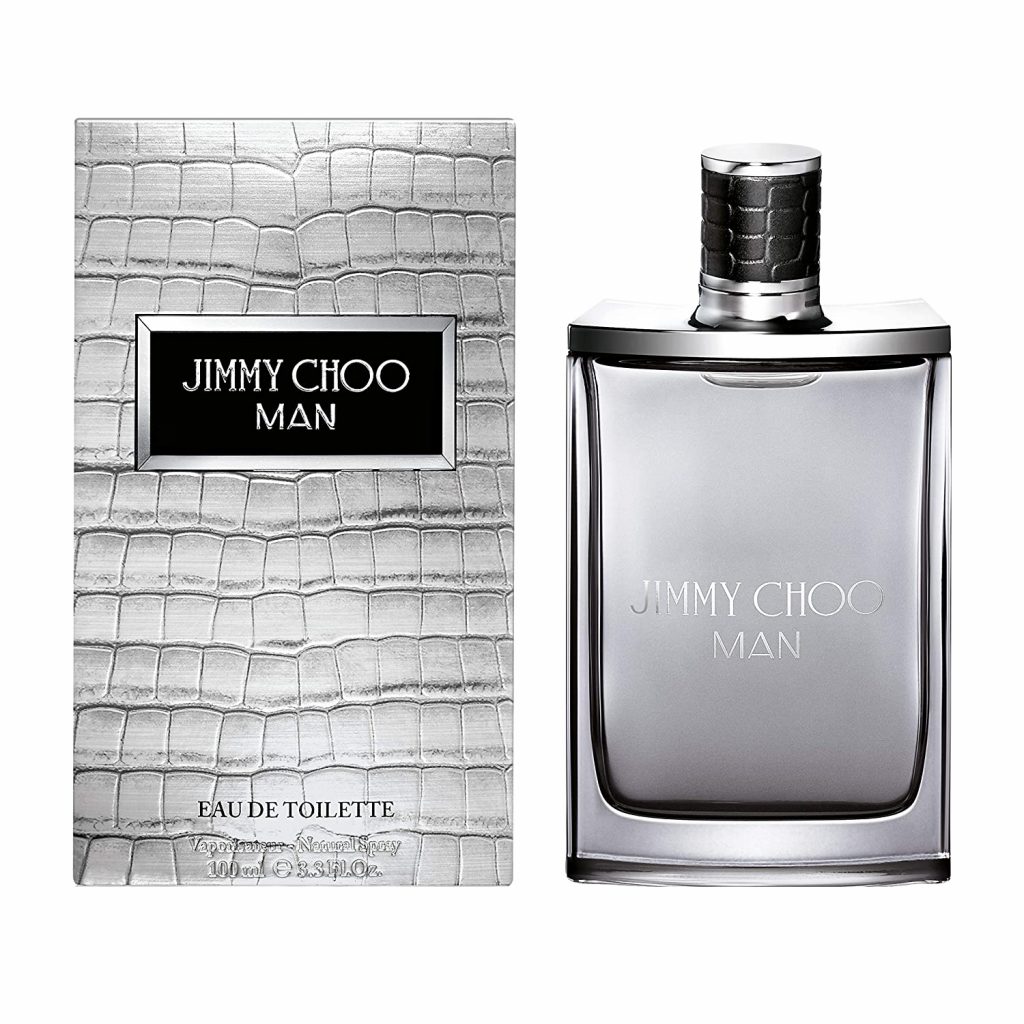 Jimmy choo man by Jimmy choo is an Aromatic Fruity fragrance for men launched in 2014. Top notes citrus and floral notes, subtle, yet enticing to the wearer. midtones make an appearance. Base notes of Vetiver, patchouli, and cedarwood are strong. This is for Day time in the spring and summer seasons which maintains moderate longevity and moderate sillage.

Shop on Amazon  Shop on Macys 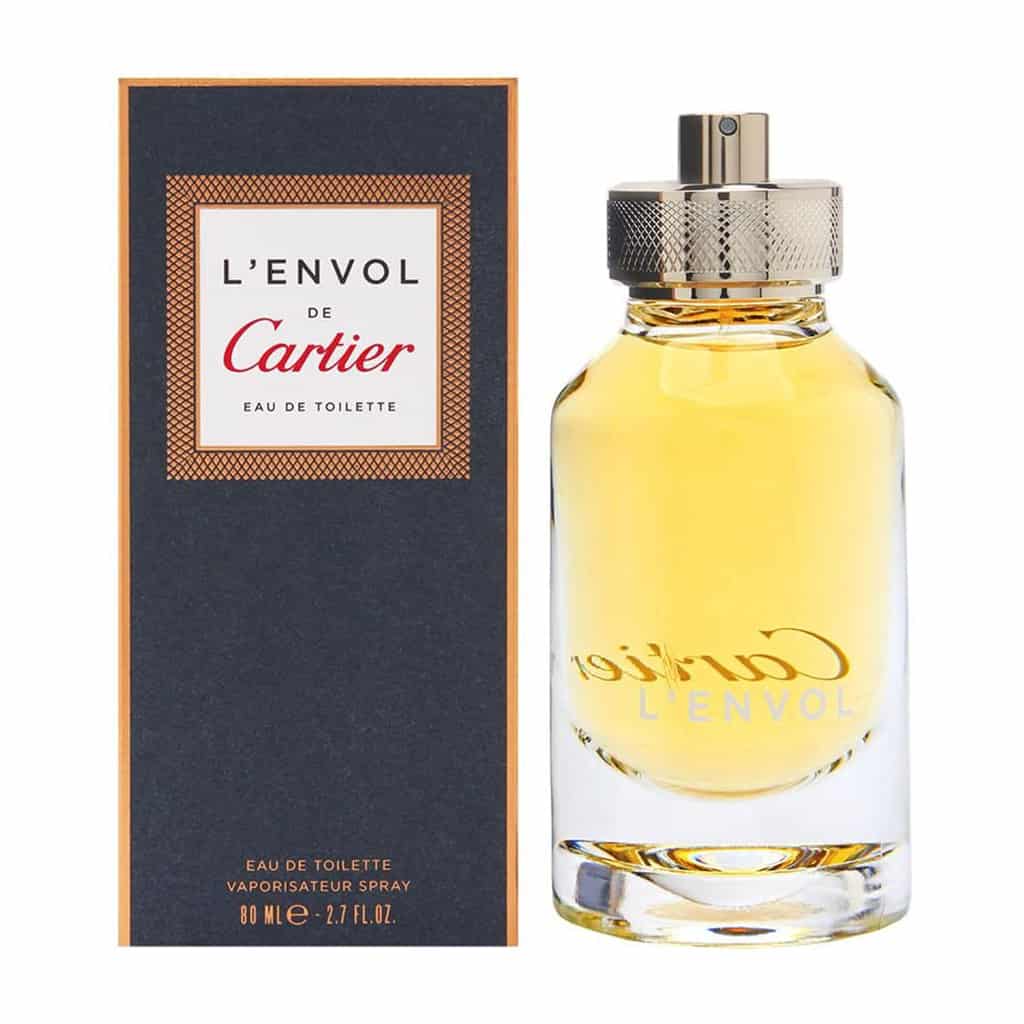 L’Envol de Cartier Eau de Parfum by Cartier is an Amber Woody fragrance for men. launched in 2016. The top notes are Lavender, Sage, and Artemisia; the middle notes are Violet Leaf and Pepper; the base notes are Honey, iris, Guaiac Wood, Musk, Patchouli, Amberwood, Cedar, and Vetiver. This is a perfume for day and night with moderate sillage and long longevity preferred for the Winter season.

Shop on Amazon  Shop on Macys 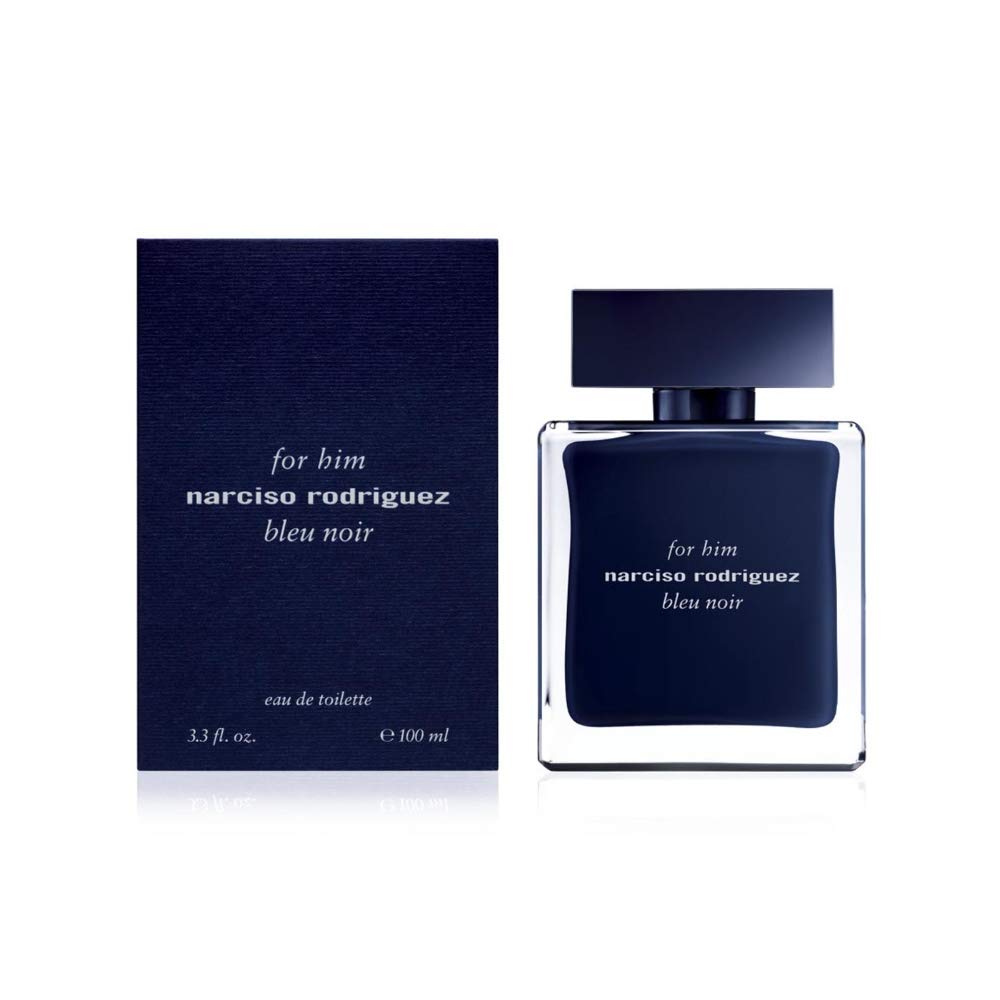 Narciso Rodriguez by Narciso Rod is a Woody Spicy fragrance for men launched in 2015. The nose behind this fragrance is Sonia Constant. The top notes are Cardamom and Nutmeg; the middle note is Musk; base notes are Vetiver, Cedar, Ebony Wood, and Amber. This perfume for both day and night suggestable for Spring, winter, and fall seasons.